PrivacyCloud took the opportunity to discuss the pains of the open programmatic advertising market for publishers and the trade-offs involved in identity management or different models for people to pay for their content. 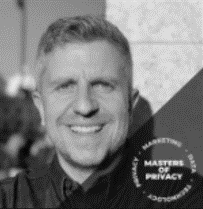 Alessandro De Zanche is a 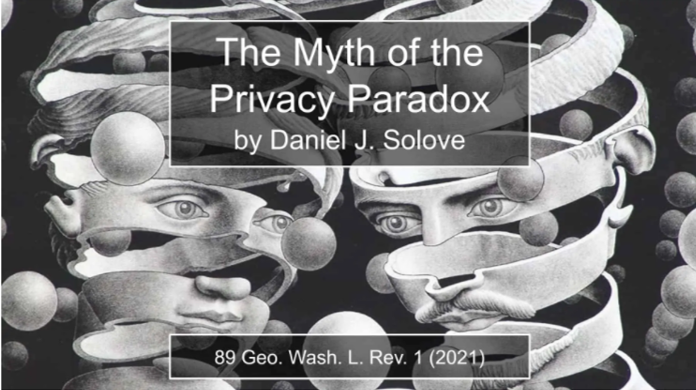 In this Article, Professor Daniel Solove deconstructs and critiques the privacy paradox and the arguments made about it. The “privacy paradox” is the phenomenon where people say that they value privacy highly, yet in their

PART 1: Jay Boisseau interviews three experts in social media influence - Sherri Greenberg and Talia Stroud, professors at The University of Texas at Austin, and Paul O’Brien, CEO of Mediatech Venture. After the insurrection at the US Capitol on Janu

Australia’s draft media bargaining code has found another significant opponent: Sir Tim Berners-Lee, the inventor of the World Wide Web, who told a Parliamentary committee on Monday the proposed legislation “risks breaching a fundamental principle of

Digital platforms are increasingly the subject of regulatory scrutiny. In comparison to multiple competitors, a single platform may increase consumer welfare if network effects are lar

They say esports is the wild, wild west, and there are a lot of brands looking to jump into this newfound opportunity. However, it’s not as easy as just...

Globally, the video game industry was likely one of the best equipped to handle the turbulence of 2020. Not only did engagement skyrocket as consumers stayed at home, but the industry pivoted to ensure it was doing everything it could to keep consume

Not every marketer does influencer marketing, but a large majority do. In our first-ever forecast, we estimate that 67.9% of US marketers with 100 or more employees will use influencers for paid or unpaid brand partnerships in 2021.

The 2021 edition of the CMS expert guide to 5G regulation and law study includes summaries of some of the key 5G-related regulatory positions underway in over 30 markets. It covers new topics such as network sharing and equipment providers’ limited a

After a 2020 that is rated as the worst year for some time, people around the world are looking forward to 2021 for their country, their families and themselves, according to a new Ipsos' Global Advisor poll in 31 countries. However, worries about th

See the story of this unique year through data visualizations from our Charting the Path to the Next Normal series.

"For proof that necessity is the mother of invention, look no further than the sales teams’ offerings across media and marketing in 2020.

Even in a year when planning cycles were shorter, brands were even more risk averse in their messaging, and adve

In site of the fact that 2020 proving to be just about the most unpredictable year on record, VAN has continued with its annual tradition of asking a selection of ad tech CEOs to give their predictions for the year ahead.

In the first of two end-of-year specials, experts from across the media and advertising sectors reveal their hopes and plans for a prosperous 2021.

The government’s draft for new competition rules, including on (digital) platforms, published in September 2020 includes a provision specifically aimed at powerful digital gatekeepers, draft Section 19a ARC.  The proposal was debated in parliament on

When harnessing talent for future transformation, Generations Y and Z are vital pieces of the puzzle in shaping successful business environments of the future. Diversity and inclusion must also be important aspects of the post-COVID world.

The old concerns around Google’s Privacy Sandbox have now started taking shape. A newly formed group called the Marketers for an Open Web (MOW) has filed a complaint against Google with the Competition and Markets Authority (CMA) in the UK. They fear

In December 2020, IAB Europe released its ‘Guide to Ad Fraud’, to help drive media quality and effectiveness in the digital advertising industry.

8 December 2020: The Digital Markets Taskforce has now published its advice to government on the potential design and implementation of pro competitive measures for unlocking competition in digital markets.

The CMA press release states that the advic