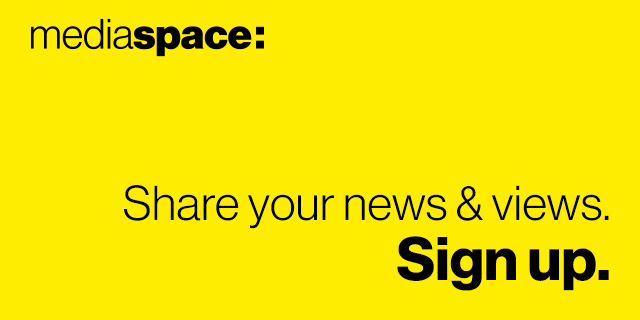 "Online advertising is a game of scale, but one attempt to consolidate two competitors to better take on Google  and Facebook  has fallen apart. Taboola and Outbrain, startups that each provide publishers with ad-based content recommendation platforms, have called off a planned $850 million merger that would have valued the combined company at more than $2 billion.

The news of the cancellation had been rumoured in the Israeli press (and tipped to me by Avihai Michaeli, a Tel Aviv-based senior investment banker and startup advisor), and TechCrunch has now confirmed it with both companies, too.

“We’ve seen changing conditions in the market due to COVID-19, and we decided to terminate the deal,” said a person close to the merger, who asked to remain anonymous. “It’s been such a long road, and it’s not great…but walking away is the right move.”

“No one gets divorced because they’re happy,” said another source close to the deal said about the feeling of resignation over the development.

We understand that a formal announcement will be made in the next couple of days. There are no “break fees” as a result of the deal not going through.

The deal had been years in the making — we first reported on the talks in 2015 — but was only finally pulled together about 11 months ago, in October 2019. However, between then and today, a combination of factors got in the way of it progressing. ..."

The Commission has proposed today an ambitious reform of the digital space, a comprehensive set of new rules for all digital services, including social media, online market places, and other online platforms that operate in the European Union:…

"What we have seen in several market research that consumers sort of one day they want positivity and security from advertising - that's one thing. .... They tend to spend less time in shops for which they are doing quick and automatic decision and brand owners need to you know react to this kind of attitude meaning that brands need to be at customer minds and…

The digital economy and international taxation challenges are on the G20 Agenda - the Leaders’ Summit was virtually hosted by Saudi Arabia on the 21-22 November.